Iconic Italian fashion designer, Giorgio Armani was born in 1934 in the small industrial town at Piacenza Italy. He studied to be a doctor. He enrolled in the Department of Medicine at the University of Milan, after three years, in 1953, he left the university studies and joined the army. Due to his medical background, he was assigned to the Military Hospital in Verona, Italy.

After his work at the armed forces, in 1957, Armani joined as a visual merchandiser at “La Rinascente”, a department store in Milan and then became a seller for the menswear section at the same store. This experience, his exposure to the marketing aspect of the fashion industry, greatly helped him for his journey to building a global fashion empire.

In the mid-1960s, Giorgio Armani joined a company called “Nino Cerrutti” as a fashion designer. During that time he also got the opportunity to work as a freelance designer for various fashion houses. In the late 1960s, Armani met Sergio Galeotti, an architectural draftsman, which marked the beginning of a strong personal and professional relationship that went on for many years. In 1973, Galeotti convinced him to open their own design house in Corso Venezia, which led to a period of extensive collaboration.

In 1975 Armani and Galeotti founded Giorgio Armani S.p.A. in Milan. In October of that same year, he presented his first fashion collection of men’s ready-to-wear for Spring and Summer 1976 under his own name. He also started producing a women’s line for the same season. His company continued to add to its product offerings, expanding into the home goods market and book publishing. In 2005 Armani debuted his first haute couture line. Armani was among the first fashion brands to create a branding hierarchy targeted at different market segments. from entry-level Armani Exchange to ultra-luxury Armani Prive.

Luxury Hotels have become Armani’s latest venture. In 2010 First Armani hotel, one of the most luxurious hotels in the world, was opened in the “Burj Khalifa” building, Dubai, with the collaboration between Giorgio Armani S.p.A. and Emaar Properties PJSC. This extravagance luxury hotel occupies the bottom 39 floors of the supertall skyscraper, it has 160 guest rooms and suites, and 144 residences. Another famous Armani hotel is the Armani Hotel Milan, Situated at the heart of Milan’s city center, Armani Hotel Milano offers unmatched 5-star luxury hotel and signature Armani style. 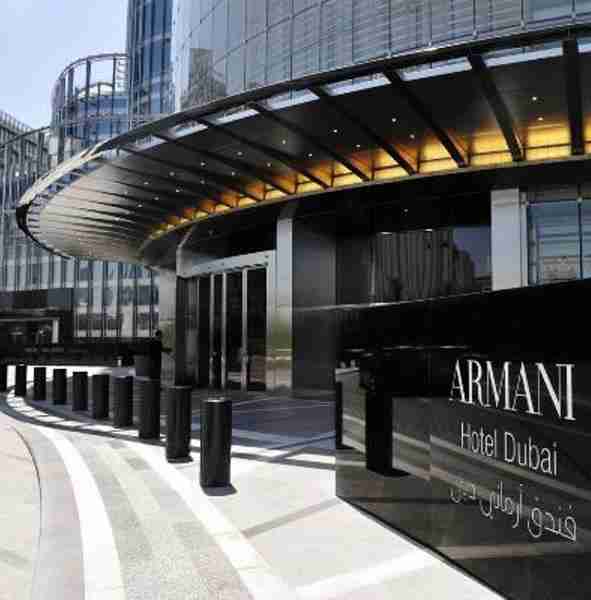 Giorgio Armani has a great interest in sports. He is the president of the Olimpia Milano basketball team and a very good fan of the Inter Milan football club. He has twice designed suits for the England national football team. Suits designed by Armani have been worn by players of the London club Chelsea since August 2007. He designed the Italian flag bearers’ outfits at the opening ceremony at the 2006 Winter Olympics in Turin and also designed Italy’s Olympic uniforms for the 2012 Summer Olympics in London. For the Sochi 2014 Winter Olympics, Armani again supplied all the formal and leisurewear for the athletes on the Italian Olympic and Paralympic teams. Armani also designed and introduced the EA7 range, a brand inspired by Ukrainian footballer Andriy Shevchenko, who at the time played for A.C. Milan and wore the number 7 jersey. 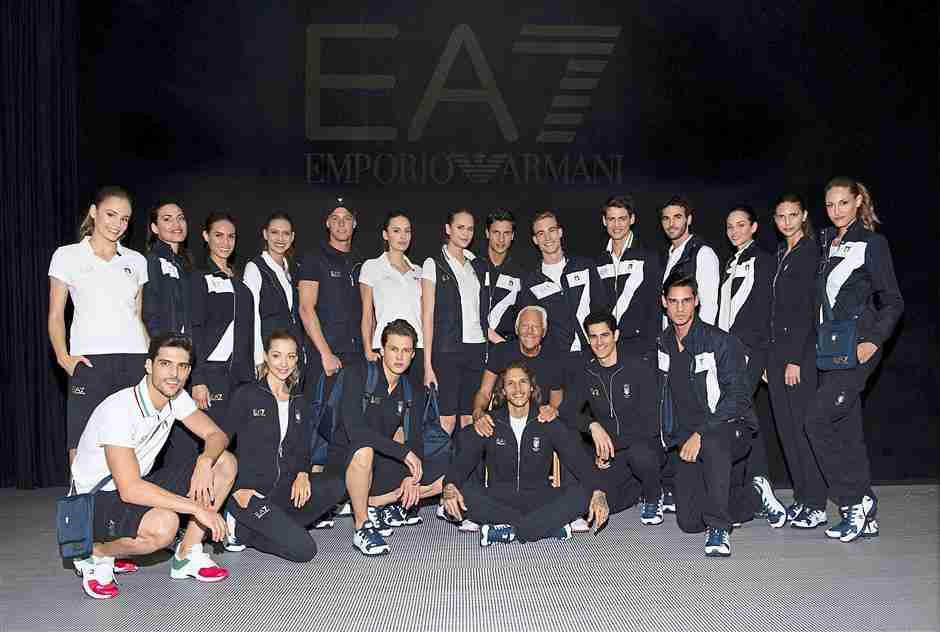